Research suggests that 70 to 75-year-old individuals engaging in 20 minutes of moderate to vigorous exercise every day may have a reduced risk of major heart disease, which includes heart failure, in their later years of 80 and older.1✅ JOURNAL REFERENCE
DOI: 10.1136/heartjnl-2021-320013

It’s well known that physical activity is linked to a reduced risk of cardiovascular disease and an extended lifespan, regardless of ethnicity and gender, with the benefits accumulating with the amount of effort expended. Rather few studies have however looked specifically at if exercise in later life can help prevent stroke and heart disease in old age.

For this study, the researchers made use of data from a study of 3099 older individuals of 65 and older. Initial assessments such as scans, physical examination, a detailed medical history, and a battery of blood tests were conducted between 1995 and 1997, with another two more assessments 4 and 7 years later.

Women were more likely to have 4 or more coexisting conditions compared to men at the beginning of the study, with a higher incidence of chronic kidney disease, osteoporosis, and osteoarthritis. Diabetes and chronic obstructive pulmonary disease were more prevalent in men.

Other potentially important background information on smoking and drinking, household income, how many household members, and educational attainment was also collected. The health of all the individuals was then tracked using linkage to death certifications and hospital discharge records. The final analysis included 2754 individuals with complete data, and 60% were women. During the period of monitoring, 1037 new stroke, heart failure, and heart disease diagnoses were made.

Increased physical activity levels as well as keeping an active lifestyle over time were related to a reduced risk of cardiovascular disease and death in both women and men. The biggest reduction in risk was seen for new cases of heart failure and coronary heart disease in late old age. No connection of significance between physical activity and stroke was seen. 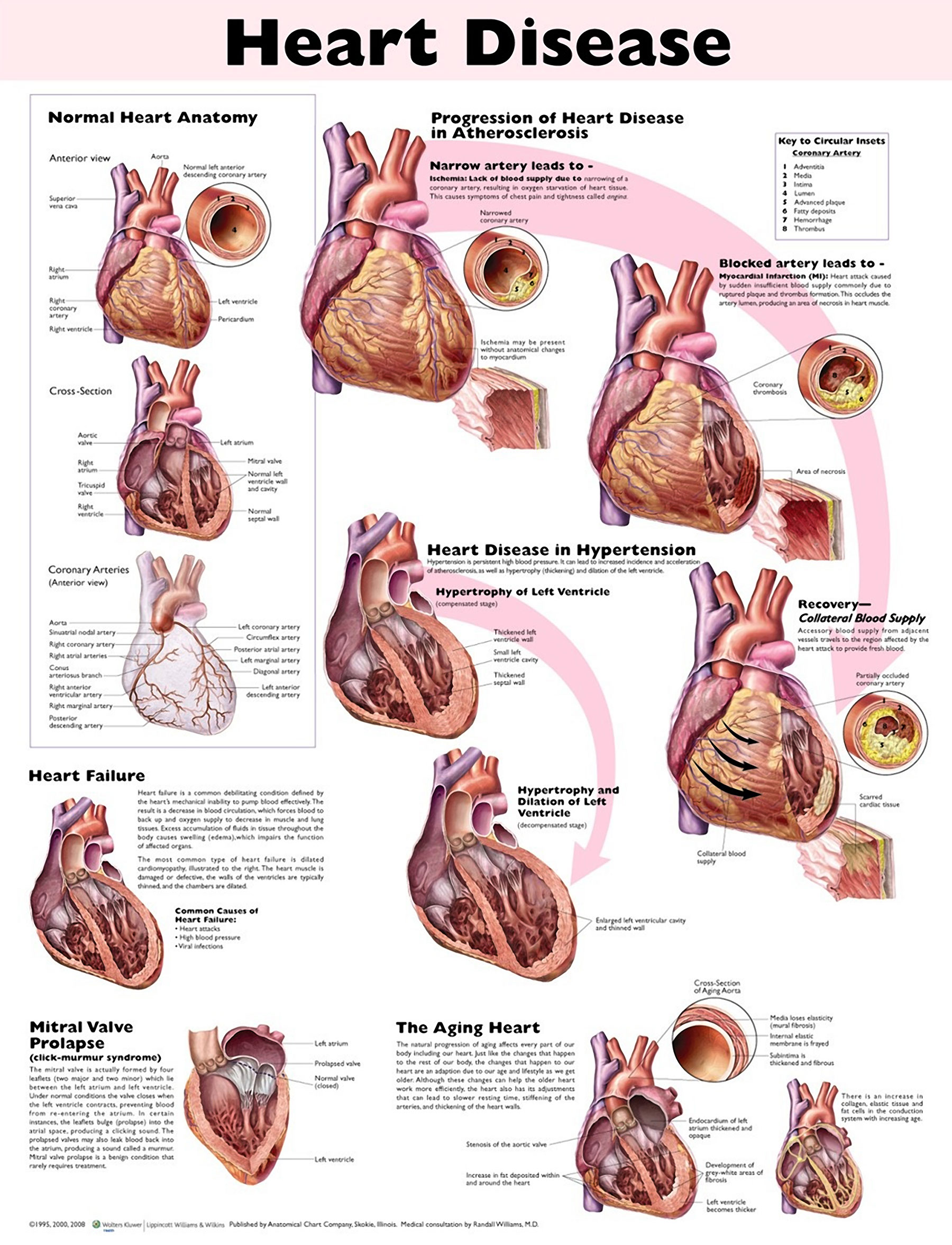